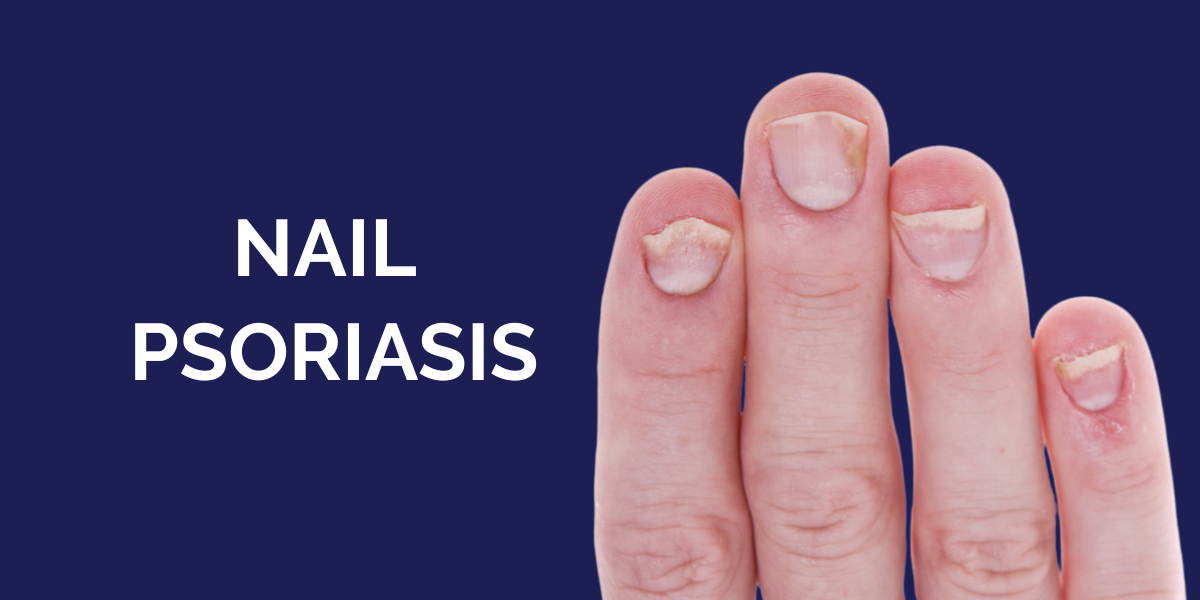 Nails appear in various recognizable signs such as discoloration, pit formation, hyperkeratosis, morbidity, and damage to the functioning of the nails also can occur. However, the reasons behind such changes in the nails are not so easily recognizable. They can be due to any disease activity, fungal activity, or even inflammatory damages in the body

Let’s dig into the parts of the nail. A fingernail is a nail bed, the cuticle, nail folds, the moon as part of the nail, and the matrix. The nails grow from the matrix.

A fingernail in its healthy state protects the farthest bones of the hand bones also called digitals. The soft tissues around the nail and the fingertips are also kept safe by the nails.

Touch and grip are facilitated by them. The units of nails also protect themselves from external invasion.

Any alteration from the healthy state and appearance is considered an issue of clinical significance.

For instance, when a nail is pressed with an external force, the nail bed turns white. When the pressure on the nail bed is removed, the actual pink colour of the nail bed should be restored in less than two seconds. The delay in returning to the colour indicates certain dehydration or fluid imbalance in the body. This is called a blanch test. The manner of health that nails forecast also shows the history of various diseases infected.

Nails painlessly detach from the nail bed, which is a medical condition called onycholysis. Usually, ring fingers get affected, sometimes others too at nail tips, and sides. Also, there’s another medical condition in which the nail growth piles up and hardens to form a claw or horn-like appearance, called onychogryphosis. In some fungal infections, the nails rarely loosen from the nail bed. Nail degeneration is another condition in which deterioration happens rapidly.

Speaking About discoloration, the formation of mee’s lines which can be said as white lines horizontally across the nail can be noticed. Blue arrows and brown arrows are the names given for varied patterns of lines forming against the nail. Thinning of the nails, brittleness which leads to shedding of nails in layers, and the formation of grooves, and splits all happen with the discoloration.

Signs and symptoms of nail psoriasis

Treatments and management of nail psoriasis

The first line of treatment for mild nail psoriasis comes as a topical treatment.

They will be given to be applied on the fingers in the form of foams, creams, nail lacquers, and solutions. The general combination involved a vitamin D analogue with a steroid. Topical steroids are always given along with other medications like combination therapy.

Calcipotriol creams, clobetasol propionate cream, are found to be effective vitamin D3 analogues. They are meant to reduce inflammation and regulate cell divisions. Tazarotene and secukinumab demonstrated high efficacy in the topical treatment of psoriatic nails. More importantly in the pitting, and loss of the nail areas.

Topical calcineurin inhibitors kill the genes that cause the inflammatory effect. Cyclosporine and tacrolimus are most frequently used in this use. These have shown rapid improvement in the damaged nails.

Conventional systemic agents like methotrexate, acitretin, and fumaric acid are also effectively exploited. These agents are given as a maintenance treatment.

Application of a Pulsed dye laser with a 595 nm wavelength and a more intense pulsed light with a wavelength of 550 nm is employed in treating nail psoriasis. Although this is done once every 3months.

All the conventional systemic agents, biologics, and smallest molecules everything that goes into the treatment plan has to be prescribed placing the age, degree of infection, personal choices, and comorbidities all in perspective.

Reach out to Us Today to Get Started your psoriasis treatment