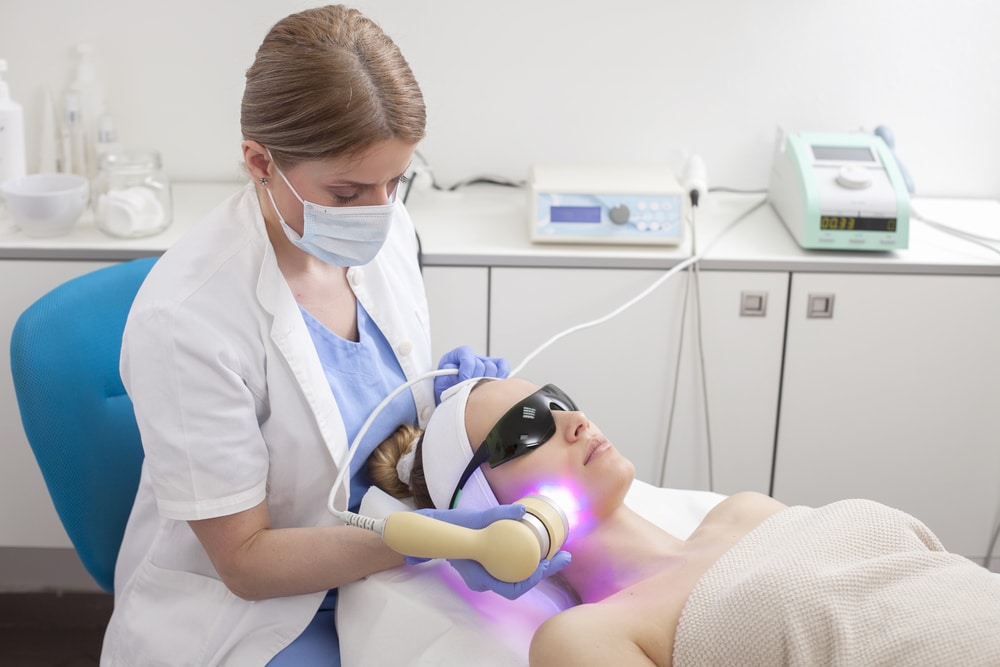 Psoriasis is a skin problem which stays forever with remissions or continuously. The permanent cure of this psoriasis is not found, yet there has been extensive research going on in this field on that aspect. Meanwhile, a great line of treatment options is being used to put off the symptoms of psoriasis. The skin cells overproduce and pile up into stacks within no time. This is the underlying problem of this condition. Hence, all the studies treatments and researches ultimately focus on stopping the skin cells from growing excessively. Apart from the treatments, managing the psoriasis is only possible with lifestyle changes.

The diagnosis of psoriasis does not take a range of tests or investigations. A skin examination and a brief medical history are sufficient for a doctor to trace out psoriasis. Unless needed one goes for a skin biopsy, in which the sample of skin is examined under a microscope and the type of psoriasis is determined.

The latest medications and Treatments for Psoriasis 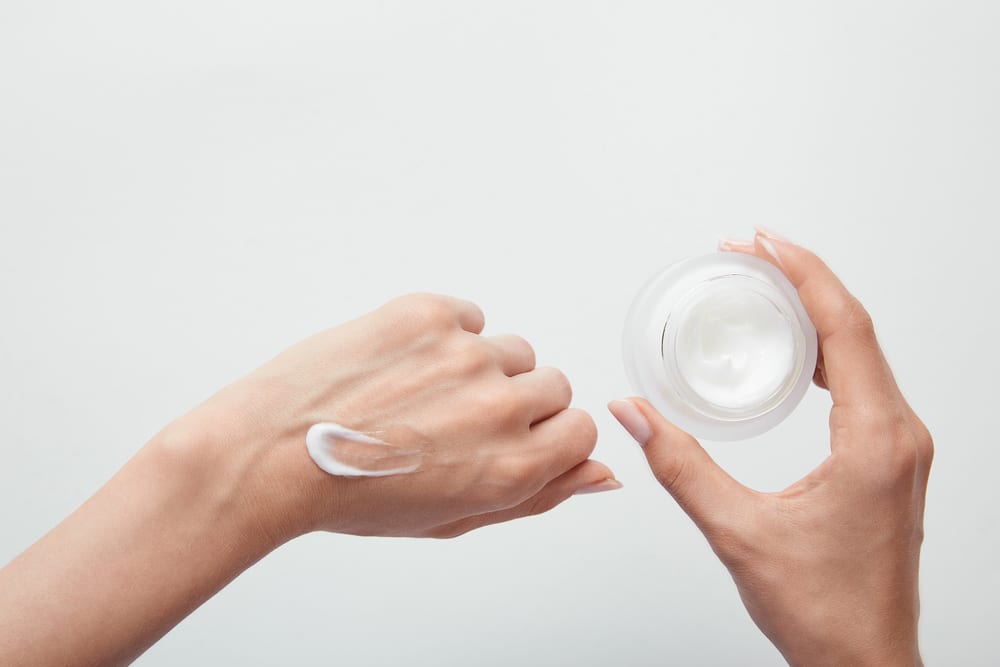 Psoriasis symptoms are effectively treated by topical treatments, oral medications, light therapies and systemic doses. Starting from the basic treatments, moisturizers come first. It is a handy remedy for relief from the painful sores and scaly dry skin. They are not a medicine for psoriasis though they reduce the dryness and scales on the skin. Applying moisturizer after bath all over the body keeps it moistened and hydrated. 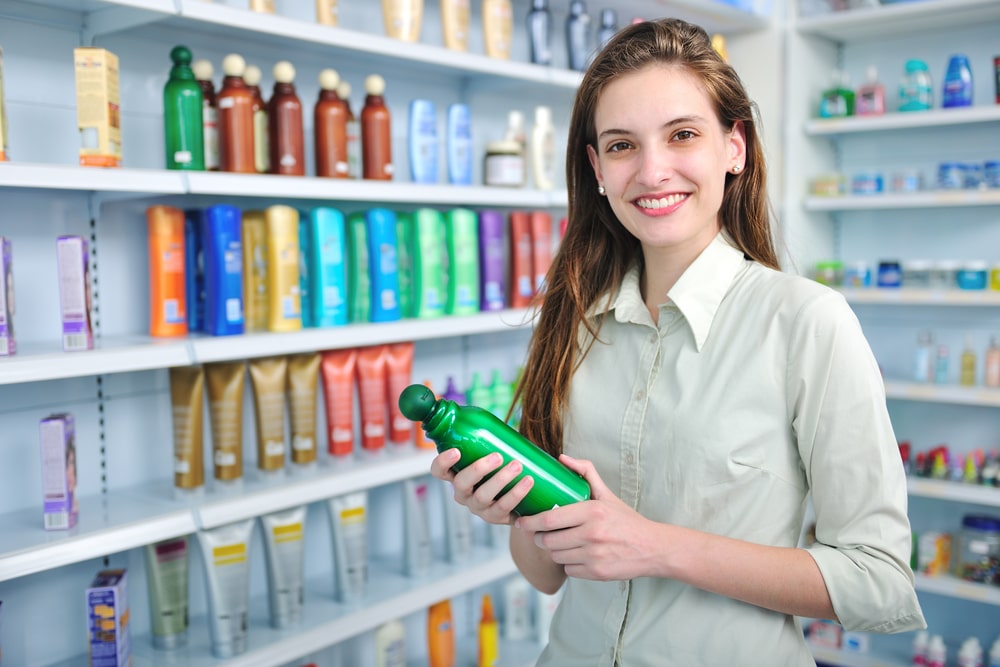 Topical retinoids like vitamin A derivatives such as tazarotene(Tazorac and avage) are used to reduce inflammation during psoriasis. Their action makes the skin sensitive to sunlight thus promoting the absorption of vitamin D. But still, the usage of these topical retinoids has their own side effects. 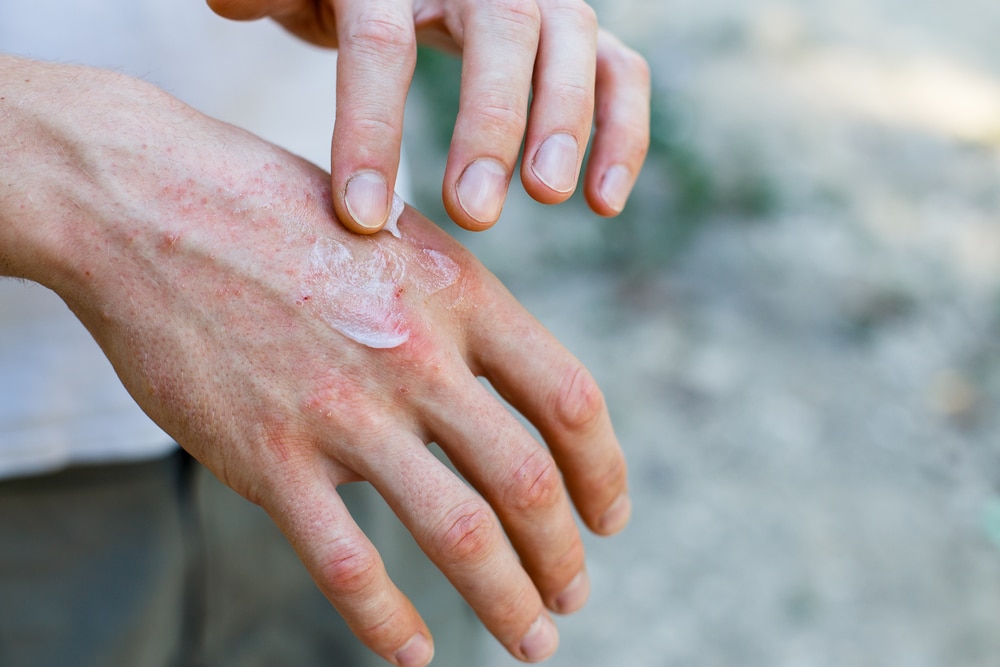 Nevertheless, these are much lower when compared to oral medications. Irritation occurs on the skin as a sign of the ill effect.  As we talked about the sensitivity for sunlight above, we shall talk about the vitamin D analogues. The vitamin D in it’s a synthetic form reduces cell growth. When exposed to sunlight, vitamin D absorption increases. This makes the skin cells overproduction reduce. There are various forms of vitamin D like solutions, creams which need a prescription for its usage. Calcipotriene drug called Dovonex and calcitriol drug known as vectical are the vitamin D analogues available for treating psoriasis. For milder psoriasis, Dovonex is prescribed. This irritates the skin as a side effect. Vectical is very less irritating when compared to the Dovonex. But it is more pricey. To reduce the inflammation and piling up of the plaque and scales calcineurin inhibitors such as tacrolimus and pimecrolimus for a few days dosage. Prolonged usage of these days can cause skin cancers and lymph node cancers. Thin areas of skin, under eyes, are effectively healed by this. Steroids and retinoid usage in this area causes irritation to the skin. Alike vitamin D anthralin also slows down the process of cell growth. Dithro scalp a form of anthralin removes scales from scalp psoriasis and makes it smooth.

As in calcineurin inhibitors, the dosages of anthralin are taken for only short periods. Amongst all the treatments mentioned a derivative of coal tar proved most effective in reducing inflammation, scales and irritation. This has a strong smell and stains the clothes. It irritates the skin on application. The forms of usage are oils, creams, and coal tar shampoo. Topical retinoids, coal tar and topical corticosteroids are not prescribed for the pregnant and breastfeeding women.

Topical corticosteroids are used in treating mild psoriasis conditions. Folds of skin, face and most damaged parts of skin needs this ointment. They reduce the itching, irritation, and inflammation. Prolonged usage of this corticosteroids may not work on the skin and also damage the skin. 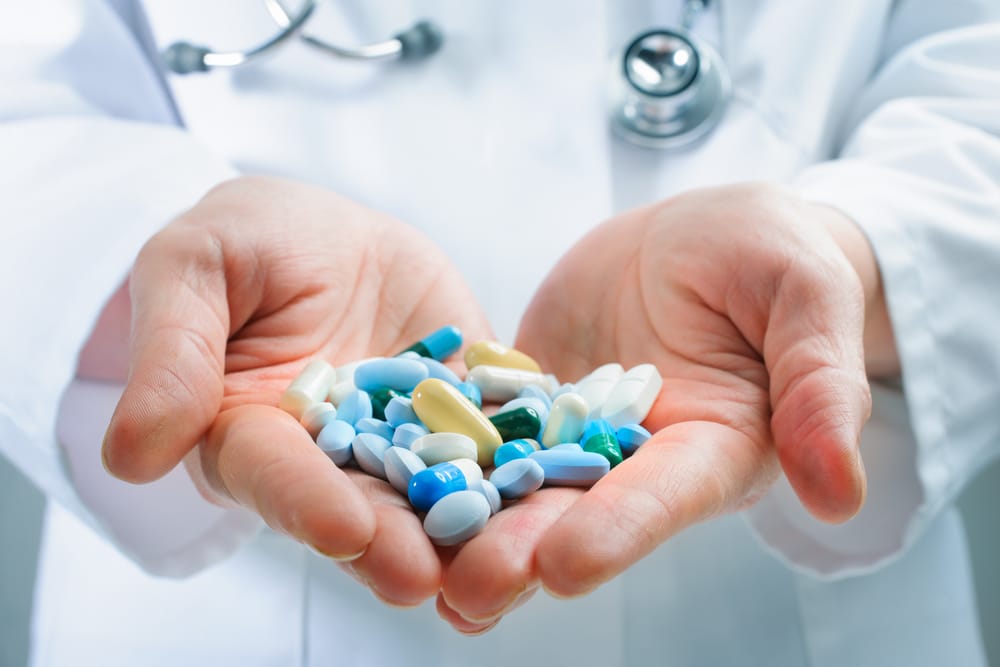 For severe psoriasis, that does not yield to the topical medications, injectable drugs or oral medications will be given that would be changing for brief periods. To suppress the attacking autoimmune responses by the immune system, cyclosporine drugs such as neoral and Gengraf are used. But this brings along with it the risks of cancers, high blood pressure, renal diseases. Hence only a short term usage of the drug is prescribed.

The other drugs that act as the immune system are the biologics. They are injected when the psoriasis is severe, or moderate. They strongly act on the immune system hence they should be taken on prescription and caution. Side effects are life-risking diseases. Psoriasis arthritis patients can take these injections. Pregnant and people with pulmonary diseases are exceptional from this. A few biologics are enbel a form of etanercept, simponi form of golimumab, otezia a composition of apremilast an oral drug, Humira containing the adalimumab, cosentyx a form of secukinumab etc.

Talking about the psoriasis arthritis treatments, along with the biologics, retinoids are used. As derivatives of vitamin A, these are most effective on psoriatic arthritis than all other treatments. As prolonged causes inflammation and hair fall and inflammation. Women planning for conception are not suggested as they cause birth defects. Eg: Soriatane a form of acitretin. Methotrexates also acts reducing inflammation and reducing the cell growth. Because of this property, they are used in treating psoriatic arthritis too. On prolonged usage, they welcome liver problems and fluctuations in blood compositions.

Light therapies use sunlight artificial or natural ultraviolet rays. More exposure to sun rays can cause sunburn which makes psoriasis worse. Hence limited and controlled amounts of UV rays that are efficient to deal with the disease are used as light therapies. There are kinds of ultraviolet light therapies moderate psoriasis with small areas of skin patches, and inflammation cannot be treated by topical treatments are given broadband UVB air UVB phototherapy. This procedure uses an artificial source that is focused on the affected surfaces. Temporary itching and redness can be suppressed by using moisturizers.

Narrowband UVB phototherapy is given in 3 sessions per week until the symptoms reduce. Depending on the progression, the sessions can be confined to a couple of weeks or more.

Psoralen plus ultraviolet A(PUVA) procedure involves a psoralen medication prior to the exposure of UVA light. This makes the skin more responsive to the rays. These go deeper into the skin and heals the symptoms. It is given on more severity of the disease. Wrinkles, folding, freckles can be seen post-treatment.

Goeckerman therapy is a combination of broadband UV rays and coal tar for more response by the skin.

The excimer laser is the most efficient light therapy as it does not harm the surrounding healthy skin of the patient. It reduces the inflammation more effectively. However, redness and irritation are common after the treatment.

Above all, sunlight is the most important medication. Exposing to sunlight for a limited time in a day can make the impacts decrease. Vitamin absorption, reducing the inflammation and scales, etc are noticeable on a regular regime of sunlight exposure.

Amongst the treatments available, apremilast is the latest one approved in 2014, which is an oral pill, this directly acts as an immunosuppressive as PDE4, unlike others it can be taken during light therapy and topical treatments.

Biologics have also marked notable advancements with drugs like brodalumab, guselkumab, secukinumab, ixekizumab approved in last 4 years. FDA has approved these drugs in 2015, 2017 and 2016. They have proved their efficiency in a couple of years. Guselkumab is given as an underskin injection for 8 weeks approximate and acts on interleukins-23. Secukinumab has a history of making the skin clear in almost 44 per cent of the cases treated. These shots are given twice a week up to a month. Taltz or the ixekizumab also has a notable history of clear skin.

Although these have their most effective sides, they bring in diarrhoea, pulmonary problems, joint pain etc… as drawbacks.

Another new treatment approach is biosimilars, that are similar to biological but reversible in function nevertheless with the same results. They are made to be as an affordable replacement to the biologics. A few examples for the biosimilars are inflectra, Remicade, which is similar to infliximab, amjevita and cyltezo similar to Humira. Etalizumab has been a drug in usage for a long while in the market. It was targeted against the LFA-1 though it was most efficient in it’s a way to treat severe psoriasis, due to lifeline-risking effects it has been withdrawn from the market.

Upcoming new treatments under development are ISA247 called cyclosporin, this is a calcineurin inhibitor which is without the current side effects. This has shown very few drawbacks than the usual calcineurin inhibitor. BZ-423 is another benzodiazepine drug, that has been approved for psoriasis treatments. It targets the cells and causes cell death by a complex signalling pathway, this is under research yet.

Though there are lot of research and  advancement happening in the medical world to find a permanent cure psoriasis, it is still far away. Ayurvedic treatments can help psoriatic patients to overcome from psoriasis naturally.

To know more about Ayurvedic Treatments for Psoriasis Click Here

for appointments and consultation