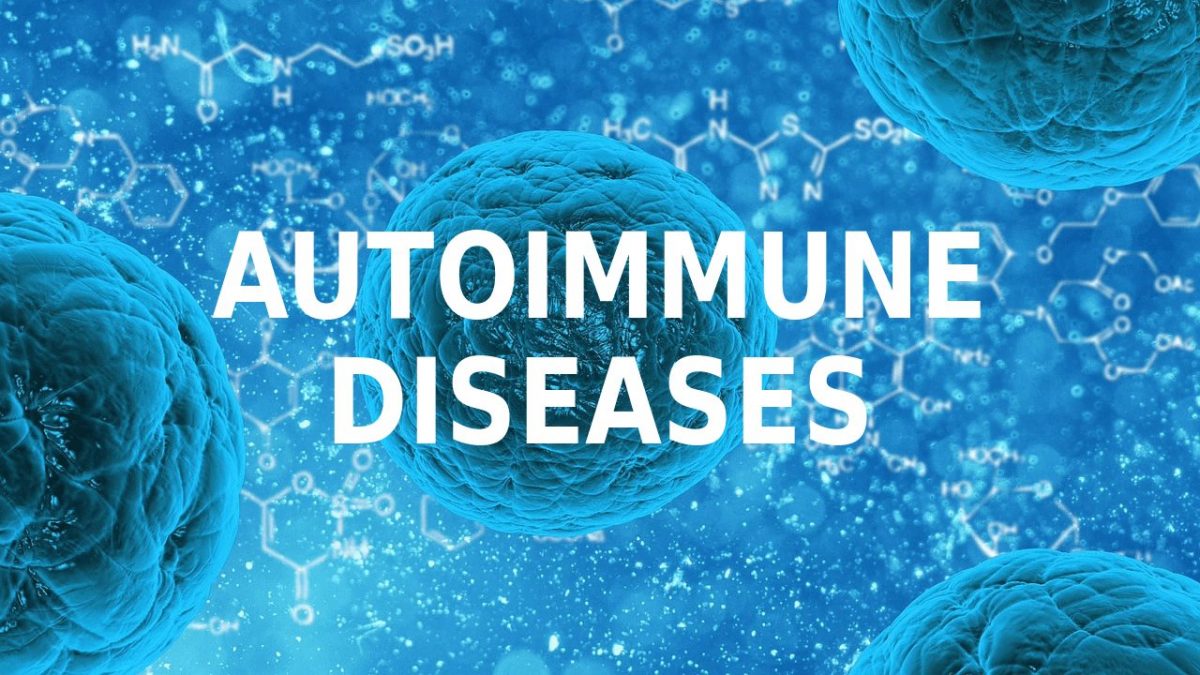 What is Autoimmune Disease?

Autoimmune diseases are a group of conditions in which the immune system attacks certain cells and organs in the body, mistaking them for foreign cells.

The immune system is our body’s security system; it protects us from infections and diseases. This was done by releasing a group of proteins called antibodies that destroy harmful microbes that invade the body. These proteins can recognize and distinguish between our normal cells and those of harmful germs. In autoimmune diseases, however, the antibodies mistake some normal body cells for foreign cells. This causes them to misfire and attack these cells in the process.

In this situation, these antibodies are referred to as autoantibodies.

Autoimmune disease can affect any part of your body and the symptoms that result depend on the organ that is attacked. In some autoimmune diseases, the immune cells attack only one organ, such as the joints, skin, or stomach; and in other types, all parts of the body are affected.

But the question is what causes this dysfunction in the immune system?

The causes of autoimmune diseases are largely unknown. Scientists and doctors are still studying this phenomenon to have a better understanding of it. However, there is a growing consensus that an interplay of genetic and environmental factors may contribute to this phenomenon.

The genetic factors that contribute to autoimmunity may explain why it runs in some families. Although not every member of such families gets the same autoimmune disease, each inherits this tendency for his or her immune system to misfire.

More so, a finding that supports the role of genes in autoimmunity is the high risk of autoimmune disease in certain ethnic groups. For instance, systemic lupus erythematosus (or simply called lupus) affects more Hispanics and African-Americans than Caucasians.

Furthermore, for reasons not clearly understood yet, women are more susceptible to autoimmune diseases than men, typically beginning during a woman’s reproductive age. As a result, some findings suggest that the female reproductive hormones – estrogen and progesterone – may play a role in autoimmunity.

Scientists have begun to uncover several substances from the environment that can trigger an auto-immune response in our bodies. Some of these factors include:

There are more than 80 types of autoimmune diseases, with varying symptoms that depend on the organ(s) that are affected. Some of these diseases may be life-threatening while others may be long-standing and debilitating.

In rheumatoid arthritis, antibodies target the joints. The antibodies primarily attack cartilage, a tissue that covers the ends of bones in a joint. This leads to severe joint pain, swelling, redness, and warmth.

There are two major forms of inflammatory bowel disease (IBD) – Ulcerative colitis and Crohn’s disease. In both conditions, the immune cells mistakenly attack the lining of the intestines. This produces fever, altered bowel habits, bleeding through the anus, and recurrent abdominal pain.

In systemic lupus erythematosus, or SLE, the antibodies attack almost all tissues in the body – the joints, heart, lungs, kidneys, skin, and nerves are all damaged by the immune system. Therefore, people with SLE may experience generalized symptoms including joint pain, hair loss, rashes, shortness of breath, and nerve pain.

In psoriasis, the immune system stimulates the skin cells to grow and divide uncontrollably. This produces raised patches with silvery-white scales on the skin. People with psoriasis also experience severe itching and burning sensations around the patches.

The autoantibodies in psoriasis may also extend their effect to the joints, resulting in a condition known as psoriatic arthritis. With psoriatic arthritis, you may experience severe joint pains, swelling, and difficulty using the affected joint.

Multiple sclerosis is a specific immune system malfunction that causes damage to healthy nerves, disrupting the flow of nerve signals. immune system eats away at the protective sheath that covers nerves.

MS is an autoimmune disease that affects nerve cells. The antibodies attack the nerve cells, damaging the fatty coat that helps speed up nerve signals.

The thyroid gland is a small organ located in front of the neck that produces the thyroid hormone. This hormone regulates a lot of processes in the body. In Graves’ disease, the antibodies overstimulate the thyroid gland to produce large amounts of this hormone, and excess of thyroid hormones dysregulates almost all activities in the body. This results in weight loss, nervousness, rapid heart rate, and bulging eyes.

Autoimmune diseases are usually chronic and may be life-threatening

There are no established cures for autoimmune diseases. However, since autoimmune diseases are caused by a hyperactive immune system in our bodies, a good way to treat them is to reduce immune activity. This means doctors may prescribe a certain class of drugs called immunosuppressants to help you control your symptoms.

Furthermore, your doctor may also prescribe other medications depending on the type of autoimmune disease. For instance, pain relief medications for autoimmune arthritis, and insulin for type 1 diabetes.

How to Prevent autoimmune diseases

According to Ayurveda the power of the body which overpowers the detrimental effects of the disease and stops the initiation of the disease is known as Vyadhikashamatwa. The modern concept of immunity can be compared with the concept of Vaydhikshamatwa in Ayurveda. It consists of two words Vyadi and kshamatwa. Vyadhi means disease, to harm, to injure or damage and kshamatwa means ability or resistance.

The term Bala is also considered a synonym for immunity. Bala means the strength of body resistance. It is classified into three types namely

Diseases of the Immune system

As modern science states that there is no cure for autoimmune diseases and can only control them by suppressing the overactive immune response. Ayurvedic Treatments for Autoimmune Diseases are aimed to correct the immune system through various processes.

Causes for autoimmune diseases according to Ayurveda

Aggravations of All the doshas can occur when a person consumes food during indigestion, does not follow the dietic rules, consumption of incompatible food and drinks, eating when the previous food is not digested or without feeling hungry, the wrong combination of foods can cause increases in the aggravation of all the dosha’s

Impairment of the biological fire (Agni) – When the deistic rules of Ayurveda are ignored repeatedly it will lead to the impairment of the digestive fire. The optimal level of digestive fire is required to maintain the normalcy of the body. When the digestive becomes impaired it hampers the process of digestion and nourishment to the tissues. The weak digestive fire leads to the improper digestion of the food and causes a toxic metabolite called ama. This is a form of toxin which can not be digested accumulates in the body and leads to the formation of autoimmunity.

Repeated consumption of unwholesome or incompatible food habits leads to the alteration in the tissues. The altered tissue in the body considers itself as an antigen and an altered immune response takes palace leading to autoimmunity.

Accumulation of toxins or dosha’s in the tissues can also cause autoimmunity as they do not get metabolized and stay in tissues as less potent toxins.

Researchers also suspect that at least another 40 diseases have an autoimmune basis.

Who will have strong immunity?

Autoimmune diseases are a group of disorders that result from the destruction of cells and organs in the body by its own immune system. Although, scientists are yet to understand its cause, what is known is that genetics and environmental factors may play a role. Since there is no cure for autoimmune disease, it is best to learn how to lower your risks, especially using a healthy diet and lifestyle.