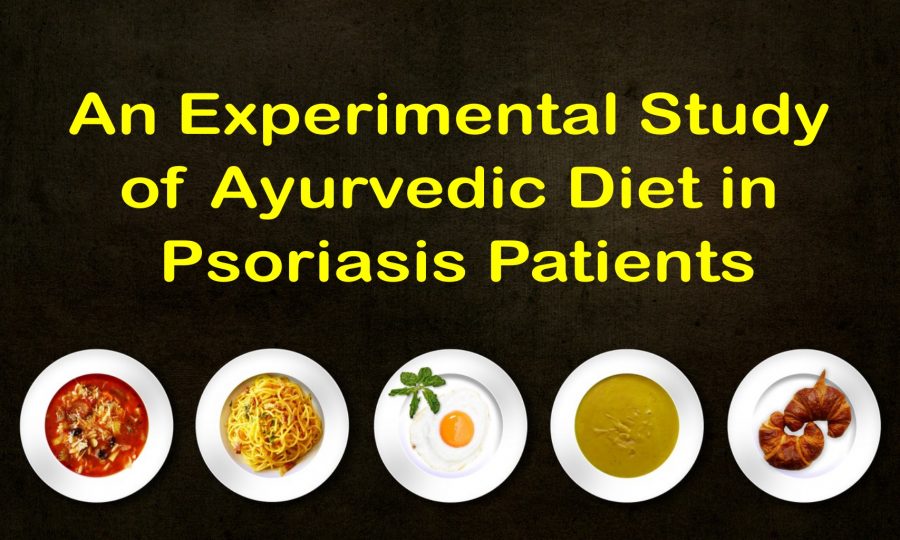 Psoriasis is a systemic, immune-mediated disorder, characterizes by inflammatory skin and joint manifestation. The cause and subsequent development of psoriasis have not been completely understood. It is considered as one of the most seen autoimmune disease caused by inappropriate activation of the cellular immune system and affects all age people bother men and women.

Psoriasis is known as a lifelong inflammatory disorder of the skin that can vary widely in its presentation but is characterized by the common features of erythema, thickening, and scaling of the skin. Psoriasis remains a cause for concern to the patient, family, and doctors alike as there is no permanent cure for through medications.

Psoriasis is also gets affected by the various triggering factors which are beyond the control of medications. Many psoriatic patients have observed the triggering factors in their food articles, psychological conditions, environmental factors, etc…. Food is the one where we can have some control over to bring the changes in it so that it can help in betterment of the psoriatic condition. The other factors like environmental changes and psychological conditions like stress, anxiety, depression etc… are difficult to control and sometimes they are beyond our limits. 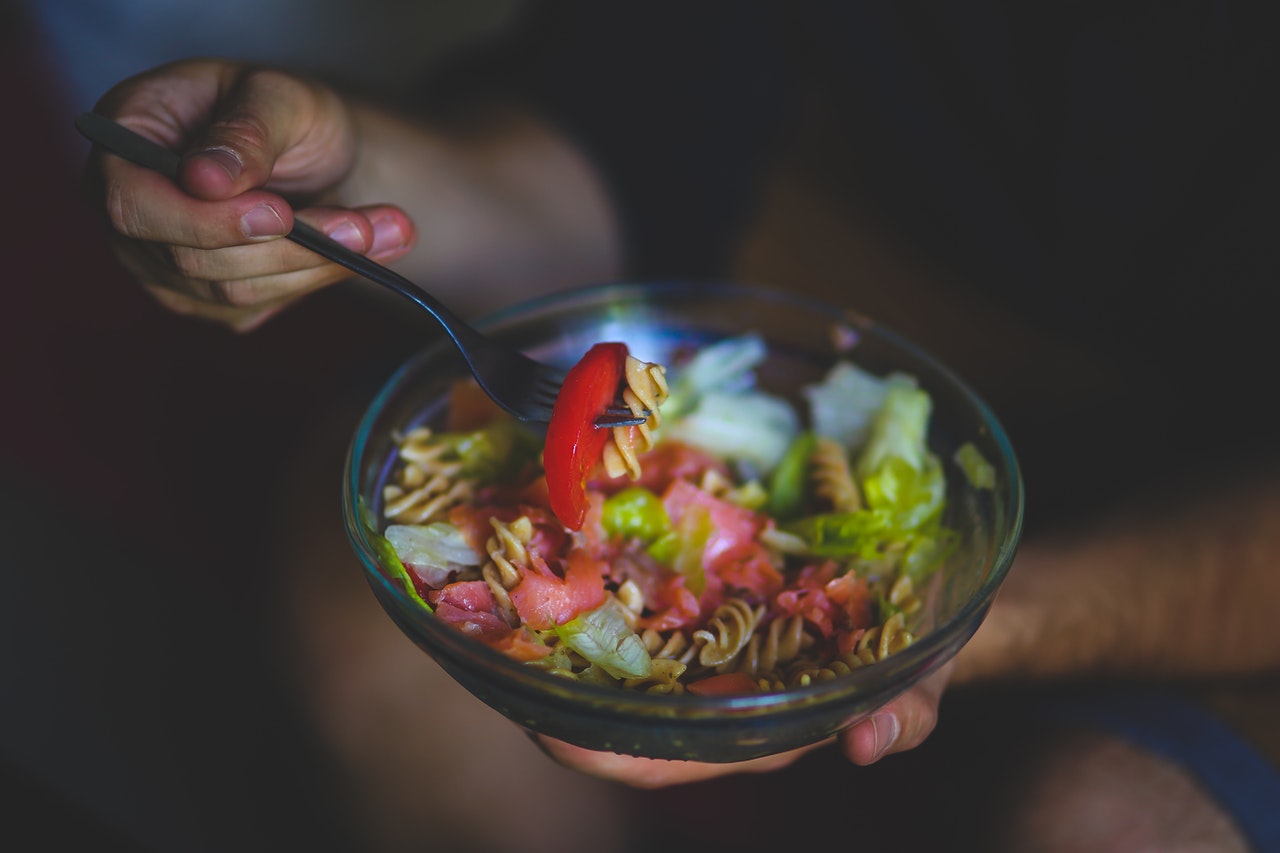 To elucidate the impact of the food we had conducted a study in psoriatic patients. Patients were guided to follow Ayurvedic dietetic principles  and this showed excellent results in psoriasis patients. Most of the patients were not advised or followed any change in their food habits during their previous treatments.

In our clinical practice we have seen many patients who were reluctant or unwilling to change their diet and lifestyle. This may be because they might have not observed the impact of food on psoriasis and they were not done during their previous treatment period. Most of them were thought that medications are sufficient to clear psoriasis. For many patients there were reoccurrence of psoriasis whenever they tried to stop the medication. So this was an attempt to see whether is it possible to get the same results for a person who is taking only medicine for psoriasis with out any dietary changes.

To evaluate the role of ayurvedic diet in the management of psoriasis.

This experimental study was conducted to understand the impact of the Ayurvedic diet on psoriasis patients. The patients who were volunteered for this experimental study were divided into two groups (Group A and group B). There were 34 patients participated in this study and each group had 17 people each. The patients were elaborated about the protocols and both group of patients were individually examined before starting the Ayurvedic treatment. The Ayurvedic treatments for psoriasis included internal medications and external applications. They were asked to note down the changes every week.

The other parameters like chronicity of the disease, age, gender, occupation, etc… were not considered for this experiment.

The study was continued for 4 months and the difference in the results were clearly visible. Both groups were monitored on a regular basis during this study period. 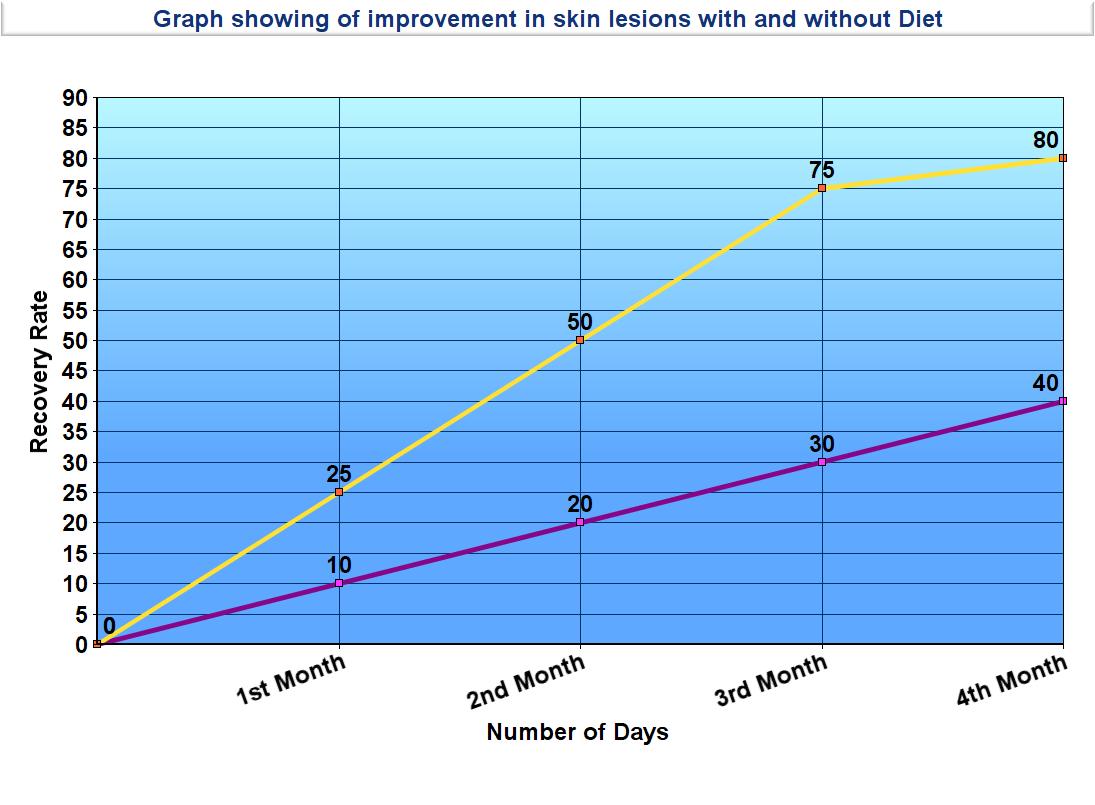 The group A patients who are advised with diet shown a quicker response to the treatments compared to the other group B.

Group A were initially found difficult to follow the diet and gradually they got accustomed to the diet without much disturbance (initially there was an increased hunger experienced by majority of the patients and few were experienced hunger pangs too, few started experiencing craving for certain food articles which they were asked to avoid).

One more major change found was in the intensity of itching. There was a remarkable reduction in the itching with the group A patients compared to group B.

Flaking and scaling were also seen reduced quickly with the group A patients.

The appearance of the new psoriatic lesions were drastically reduced in the patients who followed diet compared with the other group B patients.

Reduction of weight was seen in the Group A patients. (excess weight is a triggering factor for psoriasis).

Reduction in the joint swellings, stiffness, and pain in points with psoriatic arthritis patients who were followed the diet compared with the other group.

Is this diet for Lifelong?

No, the diet is advised till one recovers fully from psoriasis and its complications. Then gradually one is allowed to eat regular food articles by avoiding unwholesome food.

In this study, we have found that the patients who were following the diet got the best results when we compare with the patients who were not followed the diet. The changes were mainly due to non consumption of triggering food habits. Avoidance of incompatible food and choosing the right food habits resulted in faster recovery of psoriatic and psoriatic arthritis patients. So along with medications adopting the right food habits helped in faster recovery of psoriasis patients.

to book an appointment with doctor
Click Here
hurry